The World Transformation Movement Tanzania Centre forms part of a global network of centres that have been established to promote the life-changing and world-transforming work of biologist Jeremy Griffith, whose explanation of the underlying problem in all human affairs of the human condition — our species’ extraordinary capacity for what has been called ‘good and evil’ — will end all the turmoil and suffering on this planet; see HumanCondition.com.

“Solving the ‘human condition’ has the power to end all of the suffering because it deals with the fundamental insecurity that drives all of human psychosis. FREEDOM has to be the most important book ever written.” 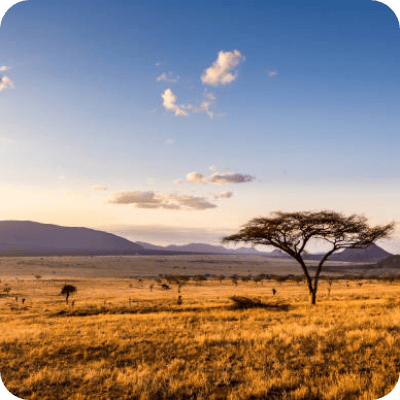 “I have no doubt Jeremy Griffith provides the holy grail of insight we have sought for the psychological rehabilitation of the human race.” “The sequence of discussion in FREEDOM is so logical and sensible, providing the necessary breakthrough in the critical issue of needing to understand ourselves.” FREEDOM: The End Of The Human Condition

FREEDOM is the definitive presentation of the biological explanation of the human condition needed for the complete understanding of human behaviour and the ultimate amelioration of all the underlying psychosis in human life.

“I can say with absolute certainty that Jeremy’s book FREEDOM will provide the key to healing poor or strained ‘race relations’ throughout the world. Basically, this understanding of the human condition will end all prejudices, like racism, forever.” 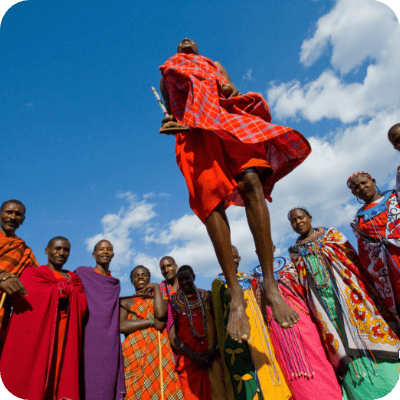 “This reconciling understanding is so urgently needed I felt it imperative I do all I can to promote it.” “These clear-daylight-truths have resulted in a paradigm shift in my life – life has never been this good for me.” 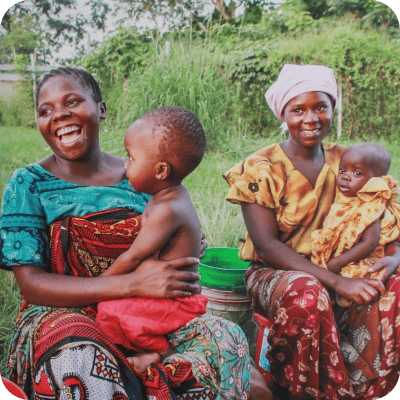 “I want this understanding to touch the world, I want it to move nations!” “FREEDOM is about ‘ubuntu’ and this Movement will take us all to our destiny — together.” “The crucial role played by the nurturing, loving ‘bond between mother and infant’ in ‘the ascent of man’ is a truth we are all intuitively aware of. That awareness is apparent when, for example, Africa is described as ‘the cradle of mankind’
— Africa is where humanity was nurtured into existence.”

Jeremy Griffith, FREEDOM: The End Of The Human Condition

Prior to biologist Jeremy Griffith providing the real explanation of, and thus defence of, our divisive human condition, humans relied on the false excuse that we have ‘savage’ competitive, selfish and aggressive instincts like other animals. However, the truth, which we can now admit, is that humans actually have cooperative, selfless and loving moral instincts, the ‘voice’ or expression of which is our conscience. As the great biologist Charles Darwin recognised, “The moral sense perhaps affords the best and highest distinction between man and the lower animals” (The Descent of Man, 1871). And to have acquired our altruistic moral instinctive nature, it follows that our distant ancestors must have been cooperative, selfless and loving, not competitive, selfish and aggressive like other animals.

Read how the process of ‘love-indoctrination’ produced our species’ cooperative instincts — our moral soul.

MUST, MUST WATCH: Craig Conway, the acclaimed British actor, writer, producer and broadcaster — and the founder of WTM North East England Centre — has brought all his skills to bear to produce the ideal introduction to Jeremy Griffith’s explanation of the human condition in this absolutely astonishing, world-changing and world-saving interview with Jeremy. It’s called ‘THE’ Interview because in it Jeremy gives such a concise and accessible summary of his world-saving explanation of the human condition that it’s nothing less than the most important interview of all time!

Alongside the original WTM Centre in Sydney, Australia, World Transformation Movement Centres are being established around the world to help bring to everyone the now desperately needed all-relieving and all-explaining biological understanding of the underlying issue in all of human life of our troubled human condition.

Visit the WTM’s Transformation page to learn more about the formation of these Centres. You can access the following examples of WTM Centre websites by clicking on their images below.

“I believe you’re on to getting answers to much that has bewildered humans.”

Subscribe to our YouTube channel and receive two or more videos each week. These videos will include enthralling, bite-sized samples of the explanation of the human condition, and also descriptions and examples of the transformation that is now possible for all our lives.