The WORLD TRANSFORMATION MOVEMENT (WTM) is a not-for-profit organisation dedicated to bringing transforming biological understanding to the underlying problem in all human affairs of the human condition — which is our species’ extraordinary capacity for what has been called ‘good and evil’. In particular, the WTM recognises the breakthrough biological explanation of the human condition put forward by Australian biologist Jeremy Griffith in his various publications, especially his 2016 book FREEDOM: The End Of The Human Condition.

The WTM works tirelessly to promote this explanation of the human condition to ensure its now desperately needed psychologically liberating and transforming effects reach every human. Indeed, it is called the World Transformation Movement because the most marvellous effect of having understanding of the human condition is that all our species’ psychologically upset angry, egocentric and alienated behaviour can now, immediately, be put aside, and eventually, over a few generations, completely disappear, thus bringing about the complete rehabilitation and transformation of the human race and thus of our planet.

Learn more about the transforming and world-saving effects of being able to understand the human condition in the video below and at www.HumanCondition.com.

Watch biologist Jeremy Griffith outline his core explanation of the human condition and explain how this transforming understanding ends all the suffering and conflict in the world. 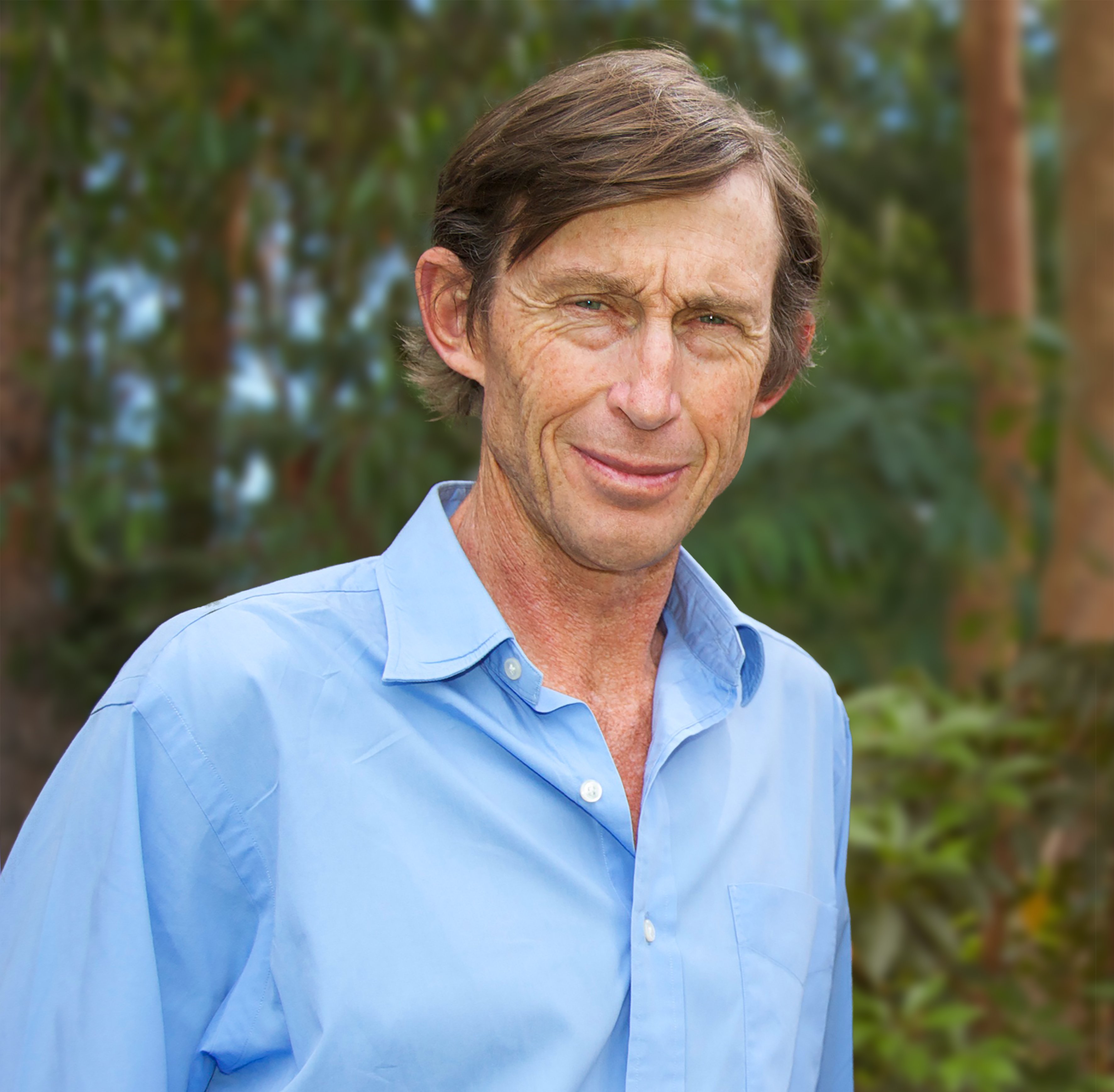 “It’s time to climb the mountains of our minds.”

Australian mountaineer, biologist and a Founding Director & Patron of the WTM, Tim Macartney-Snape, AM OAM, spent the first twelve years of his life in Tanzania, where he was born in 1956 to an Australian father and British mother (his father had gone there as a prospector and pioneer farmer in 1927). He received his primary education in Arusha before his family migrated to Australia in 1967 to a small farm in north-eastern Victoria. Tim occasionally returns to East Africa where he is active in developing walking expeditions in wildlife parks and reserves.

Tim is best known as the only person ever to climb Mount Everest’s entire 8,848 metres from sea to summit, climbing alone from Base Camp, without the assistance of sherpas, fellow climbers or bottled oxygen. That achievement followed on from a string of first ascents on difficult routes across the Himalaya, most notably the first Australian ascent of Mount Everest via a pioneering route on the North Face.

Tim has a Bachelor of Science degree and is a twice-honoured Order of Australia recipient for his achievements in mountaineering and services to international relations.

The World Transformation Movement works closely with WTM Publishing & Communications (WTM P&C) to publish books and other writing by Jeremy Griffith on his breakthough biological explanation of the human condition.